Why invest in new builds

If you were wondering whether to invest in a new or an existing property, the Government’s announcement on March 23 probably sealed the deal. The radio presenter announced in breathless tones, “Clear advantages exist for investors with new builds. The proposed changes released by the Government will be put into legislation and come into force from March 27 2021.” The second bit wasn’t quite so breathless. So why invest in new builds?

Trying to ease the supply issue, the Government has literally incentivised investors to buy new over existing. You might already recognise that new builds offer investors better value for money.  Without getting into the politics of it all, you might also still be sitting on the fence. So let’s take a closer look at it.

First up, the extension of the Bright Line test for existing properties moves from five to 10 years. For new builds, this stays at five. Suffice to say, you’ll pay tax on your capital gain if you sell before ten years on existing and only five years for new, but read more about that here.

Deduct interest for a tax advantage

The other little pearl is the removal of interest deductibility from investment properties. This means as an investor you can’t offset the cost of the interest paid on your mortgage against the tax bill for an existing home. But you can on a new build.

More positive news is the introduction of a $3.8 billion Housing Acceleration Fund. Its purpose is to provide the necessary infrastructure to unlock more bare land for new housing.

Consider this scenario. Adding value to an existing home by renovating is often underestimated in terms of the actual true cost. The days of throwing big piles of cash into a major renovation of an old villa and then making more than you have spent on it back again are gone. Allowing for house price inflation, of course. A rising tide lifts all boats, after all.

Benefit to your cash flow

What else? Existing homes can have hidden issues like foundations, meth contamination, structural weaknesses and leaking. Not only that, but you’ll have on-going and expensive maintenance, whereas a new build has little or no maintenance for the first seven to ten years. That’s an immediate benefit to your cash flow.

Using the latest construction techniques, new builds have to comply with a host of building regulations and standards. They are simply more energy efficient, environmentally-friendly and healthier than existing properties.

One of the challenges for new builds and investors, is time, the time it takes to build a property. Longview Homes offers you a fast, warm and dry solution using structural, engineered panels. This fantastic construction system reduces build time significantly.There’s no waiting around for months and months on end. In some cases, we can have you up and running with your new build investment property in as little as 10 weeks.

As a landlord, you’re responsible for a bunch of things. Things like insulation, heating and ventilation. Hot water systems, basins, sinks, baths and other sanitary ware. The safety of gas and electrical appliances, the fire safety of furniture and furnishings. And the list goes on.

If you had to choose, would it be a warm, dry, healthy-home compliant rental property or an existing property which might need retro fitting to bring up to code?

New builds are popular so bring a wider choice of tenant. Who wouldn’t want to rent an attractive, modern new home as opposed to an older house that looks old?

Adding it all up, plus less maintenance and hassle, greater cash flow and long-term tenants who want to look after the place, are very attractive considerations. You can see why more and more investors regard new builds as a high quality, low hassle, cost-efficient alternative.

Get in touch with our team or call 0800 100 945 to start your exciting new build investment journey today.

Longview Homes builds both custom and pre-designed homes of exacting quality, built to last. We have locally owned franchises around the country. It would be our pleasure to take on your investment building project.

It’s been brewing in the background for a while now. A little bit like your grandmother’s home-made ginger beer, waiting for the moment to pop all over the tidy pantry and peach preserves. Supply chain issues in the building industry have not been quite so explosive but they have certainly been brewing for some time. […] 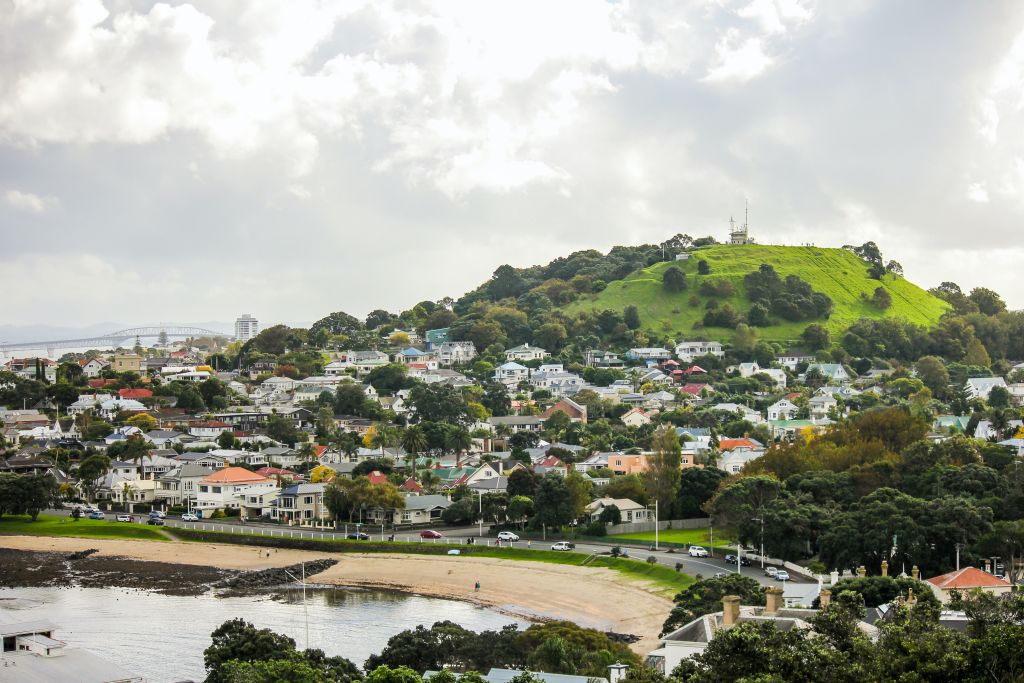 There are quite a few metaphors used to describe the current housing market. Most of these refer to variations of temperature. It can be red hot or white hot. And just this week, the government and the Reserve Bank referred to new lending criteria as an attempt to cool sky rocketing prices. Heating or cooling, […]

If we’re talking NZ’s biggest exports, it’s all about dairy, beef, kiwifruit and wine, and seafood. Just this week, it was reported that we produce enough food to feed roughly 40 million people. Nowhere on that export list is wool. Or indeed strong wool carpet. A huge role in our economy Sheep farming has played […] 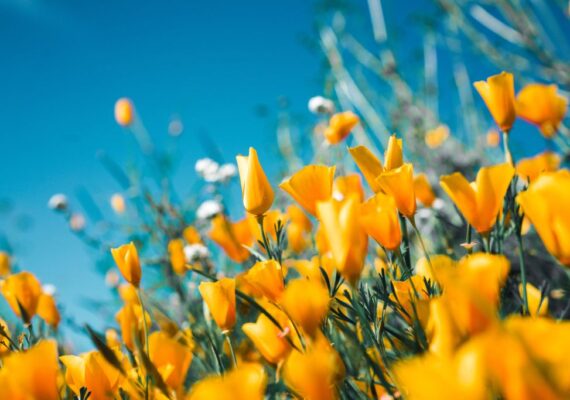 Advantages of using a building franchise

We’ve covered a few topics around doing due diligence on choosing your builder. About the importance of doing lots of due diligence actually. You might not know who your builder’s going to be at the beginning of your new build journey but there’s a few horror stories out there, which brings us to the advantages […] 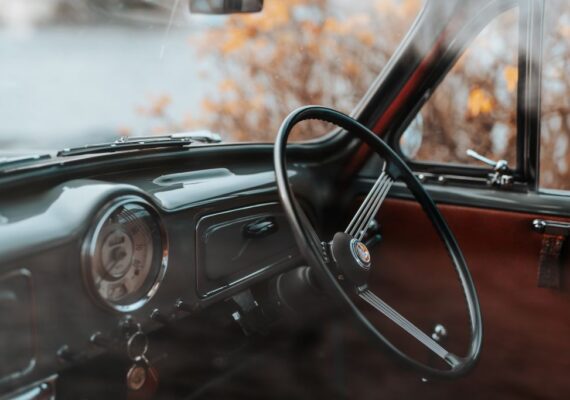 The price of building a house in NZ

Have you ever day dreamed about living in your amazing dream house? You know, something not too huge but definitely new and stunning. Somewhere private and sunny, down a long drive, surrounded by beautiful trees, with preferably an expansive ocean view. That sort of thing. Luckily, dreams don’t come with price tags, so let’s take […] 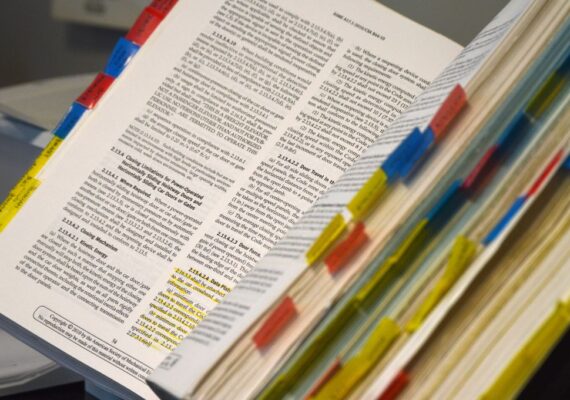 It’s agreed, structural integrity and building industry standards should be taken very seriously with any new build. There’s been a lot of talk lately about compliance and benchmarks in the New Zealand building industry. It’s hardly reassuring to find that the minimum building code is some builders’ maximum. That’s why it’s so important to do […] 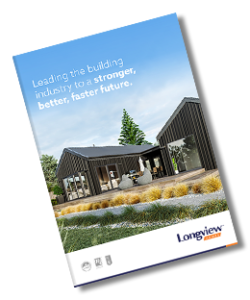 ﻿Fill out my online form